My Year: Year of the Fire Dog 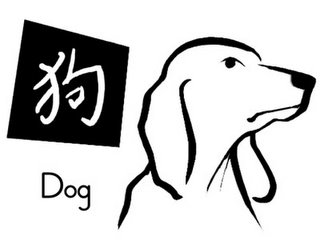 January 29, 2006 is the Chinese New Year and this year is the year of the Dog (or Fire Dog). Since I happen to have been born in 1982, that also makes this my year...it might hold better if I was Chinese but I will still try to use it to my advantage this year.

The last time it was my year was 1994. Bill Clinton was in office, pre-Monica Lewinsky fiasco. The Houston Rockets won over the New York Knicks in the NBA Finals (currently both these teams are under .500). The X-Files was still in its first season and the only reality TV you saw was the interaction between the misdirected youths on MTV's The Real World. Times were definitely different the last time the year of the Dog reigned in.

So, like I said before, this year is my year. So you all better recognize. Don't worry Cocks, you only have to wait 11 more years. HA!
Posted by Jimbag at 9:27:00 PM