Some people do it and some people don't because they are too busy.
Posted by Jimbag at 1:26:00 PM No comments: 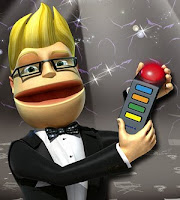 For someone like myself who is an avid gamer, albeit a budget gamer, the sticker price of $29.99 on "Buzz" was too enticing to pass up.  Unfortunately, I have seem to have made addicts of my wife and my friend, Paul.  Best part of it is that there is a whole new trophy set for me to tackle.  Really great stuff for a trophy whore like myself.  Quick note, my buddy Paul just called me to ask about the game.  Seems he just picked it up as well.  Well, I am off to play some online to gobble up some more trophies.  Game in Peace!

[:.INTERNETS.:] Show me your genitals


Prepare to Roll on Floor Laughing
Posted by Jimbag at 3:57:00 PM No comments: 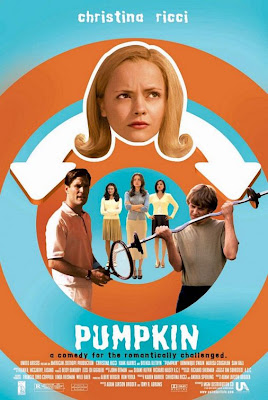 MOVIEWATCHER'S FORECAST:
MOVIEHOUSE: Inglorious Basterds, Gamer, Extract, The Goods
RECENTLY PICKED UP: Alfie, Alex & Emma, The Net, Closer, The Flamingo Kid, The Interpreter, Stuck on You (Half Priced Books was having a sale and my wife was sick, so I picked a bunch of budget titles up)
Posted by Jimbag at 3:47:00 PM No comments: 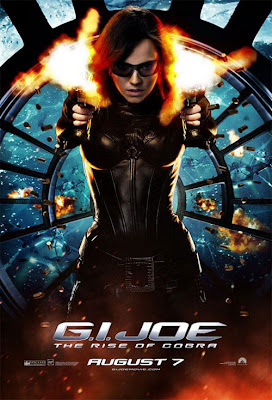 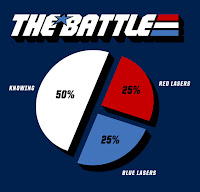 I just came across this on the Internets thanks to comedian Aziz Ansari.  The video speaks for itself.  Wow!

At least it looks like that he must have had to cut his pony tail.
Posted by Jimbag at 9:50:00 PM No comments: 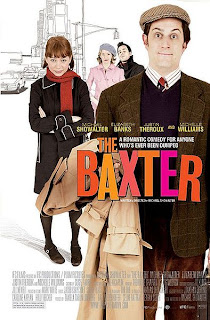 Apparently a Baxter is someone who is always the nice guy and who always ends up getting screwed over by the girl.  The cable was out in my neighborhood, so tonight seemed like a good enough time to watch The Baxter and I was pleasantly surprised.  I had no idea whatsoever that I would be treated with roles from Michael Ian Black, David Wain, Joe Lo Truglio and Paul Rudd.  The first three all being alumni of The State.  Anyway, the movie was a magnificent departure from the normal romantic comedy.  The awkwardness of Showalter's character, Elliot Sherman, is a little difficult to get used to and the plasticity of Elizabeth Banks' as the fiance makes her seem more like a prop that moves along the plot than an actual character.  I will have to say that I did enjoy the main antagonist's balls out style of alpha male dominance.  Justin Theroux, who I am not familiar with, is a treat as the ex-boyfriend, Bradley Lake.

I would recommend this movie to people who like independent films, fans of The State, fans of romantic comedies and fans of quirky odd underdogs (Michael Showalter and Michelle Williams).

@MOVIEHOUSE: Inglorious Basterds (heard it was good from a friend), District 9 (heard it was good from my sister and her boyfriend)
@$5MOVIENITE: G.I. Joe (it's that or a footlong from Subway)
WIFE@MOVIEHOUSE: Post Grad (no one says it was good), Time Traveller's Wife (Eric Bana and Amy Adams have been in too many movies lately)
@LIVINGROOM: 17 Again (Redbox didn't have it)
Posted by Jimbag at 10:21:00 PM No comments:

So I just realized that Sony has made official trophy cards available in the U.S., which is actually kind of cool.  They made them available in the UK and Europe a long time ago.  In fact Playfire, would make you update it on their in order to get their "automatic" trophy card to update.  I have actually grown kind of accustomed to the ones that they offer on ps3trophycard.com.  I do think  Sony is could add some better themes to theirs though.
OFFICIAL SONY TROPHY CARD:

[:.FLICKS.:] 'The Baxter' does not have price issues

Was at my local grocer and in the check out line on an end cap there was The Baxter with a price tag of $4.99.  I have never seen the movie.  I totally grabbed it right away.  Dude, it was sweet.  Reason I grabbed it was is that I really liked Michael Showalter from MTV's The State.  He can now be seen on Michael and Michael Have Issues which airs on Comedy Central.  I have not watched this yet.  Hopefully I will have some time soon. Oh, also the best part of this purchase was that when I used my Pick N'Save card I saved $2.50 and the already budget price of $4.99 and if you can do math....that came to a mere $2.49.  Maybe I should buy more DVDs from the grocery store. 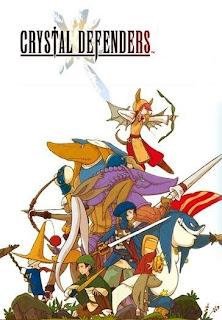